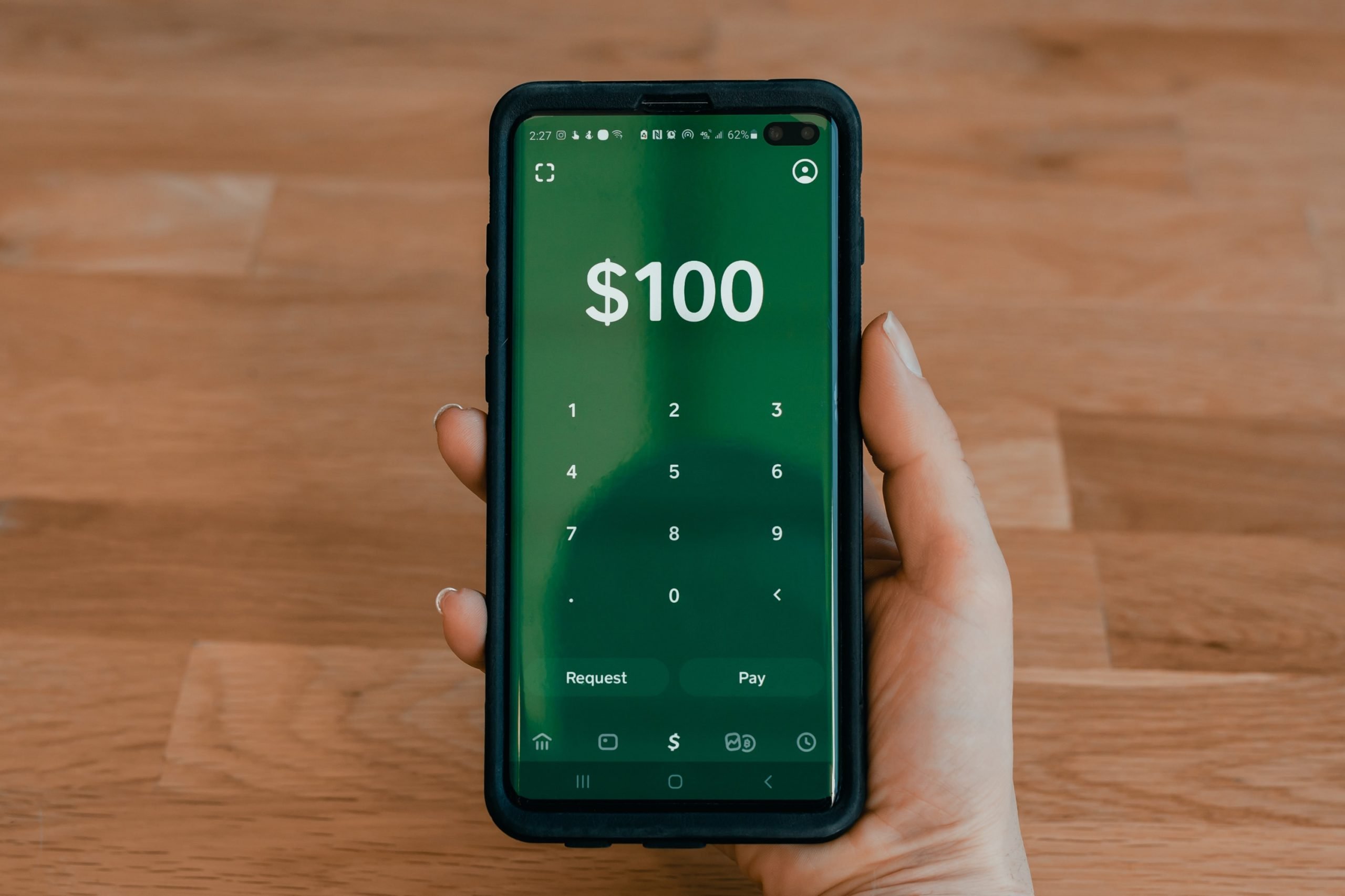 By Fin Strathern | October 28, 2022
Categories: Bitcoin, Blockchain Applications, Cryptocurrency, Payments,
Fin is an experienced reporter with a focus on the frontlines of global business news and cutting-edge technological trends. He has published engaging interviews with leading industry figures from the likes of CBS, Rakuten, Spotify, and more. When not tapping away behind a laptop, he can be found exploring web3 and the cryptocurrency markets. You can follow his Twitter @FinStrathern or connect with him at https://www.linkedin.com/in/finstrathern/.

CashApp has added support for transaction payments through the Bitcoin Lightning Network.

The new feature allows CashApp users to send and receive Bitcoin through its quicker, more efficient layer-2 protocol. Lightning is particularly well suited for small transactions, with near-instant processing times, compared to the minutes or sometimes hours required by the Bitcoin blockchain.

Support for Bitcoin transactions on the Lightning Network was already offered by CashApp, but in a more limited capacity. Users previously had to pay for invoices by scanning Lightning QR codes.

Now, all CashApp transactions using QR codes will default through the Lightning Network unless otherwise specified.

The new feature has a transaction limit of $999 every seven days and is only available to United States customers currently, excluding residents of New York state.

CashApp first introduced Bitcoin transactions in 2018 and it gained popularity in the US and United Kingdom as a prominent Bitcoin payments app. Last year, 81% of the app’s $12.3 billion (£10.7bn) in revenue came from Bitcoin. The app has more than 44 million monthly active users.

Users can deposit $10,000 worth of Bitcoin every seven days and are provided a tax form for in-app accounting purposes. It is also possible to automatically invest a portion or all of one’s direct deposit into Bitcoin by using the “Paid in Bitcoin” feature with no fees. Otherwise, regular transaction fees are typically around 2%.

The Lightning Network currently has around 87,000 payment channels and 4,570 BTC locked in. However, adoption has been somewhat slow, with the number of coins on Lightning representing only a slither of the 19 million BTC currently in circulation.