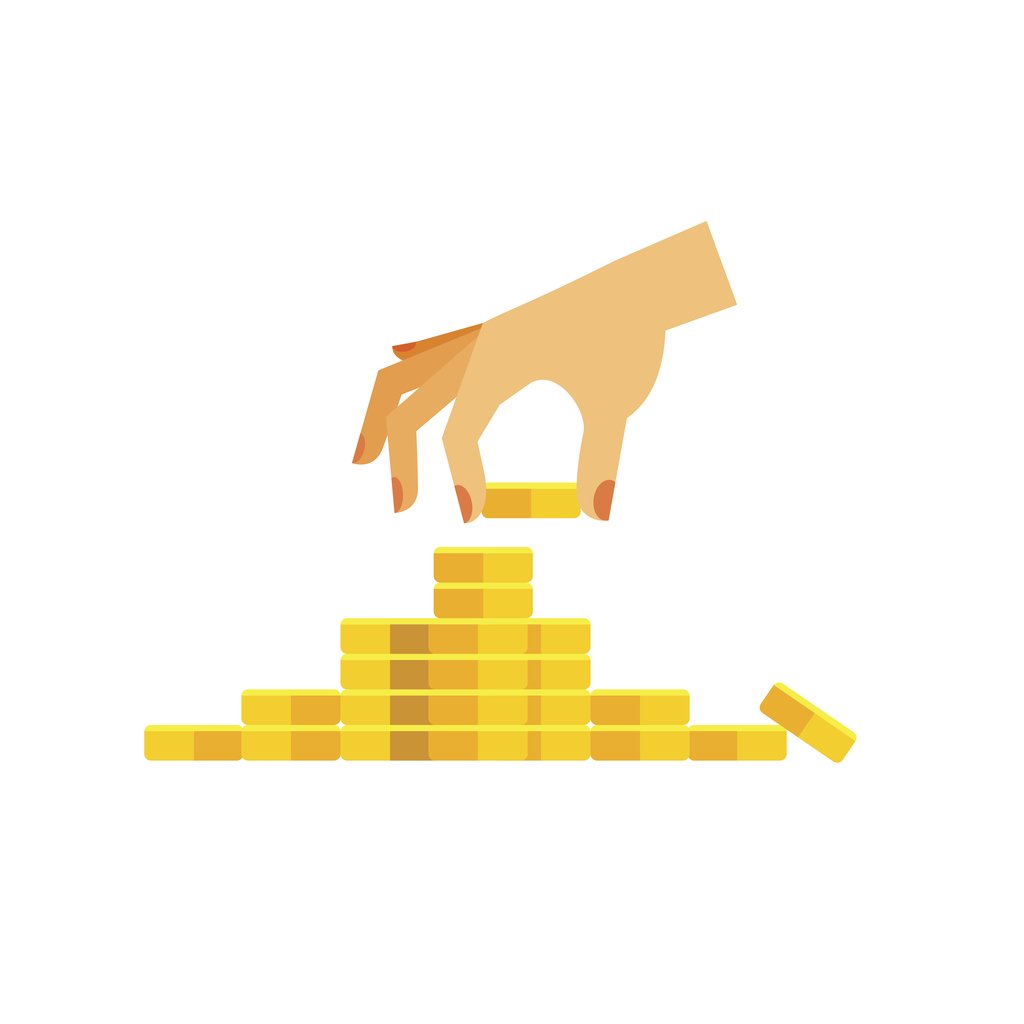 By Fin Strathern | October 3, 2022
Categories: Cryptocurrency, Digital Assets, Industries,
Fin is an experienced reporter with a focus on the frontlines of global business news and cutting-edge technological trends. He has published engaging interviews with leading industry figures from the likes of CBS, Rakuten, Spotify, and more. When not tapping away behind a laptop, he can be found exploring web3 and the cryptocurrency markets. You can follow his Twitter @FinStrathern or connect with him at https://www.linkedin.com/in/finstrathern/.

BlackRock stated that three quarters of the ETF holdings come from blockchain companies such as exchanges and miners, while the remaining quarter is made up of companies that support the blockchain ecosystem.

Its launch marks the latest in a series of moves into the digital asset space for BlackRock, following the launch of a private spot Bitcoin trust in August.

BlackRock’s product strategist for ETFs, Omar Moufti, said in a September report from Finextra the ETF will “allow our clients the opportunity to engage with global companies leading the development of the emerging blockchain ecosystem.”

Moufti continued: “We believe digital assets and blockchain technologies are going to become increasingly relevant for our clients as use cases develop in scope, scale and complexity.”

Other holdings include 23 IT companies, six financial companies, one industrials company and one communications company, with 50 holdings in total.