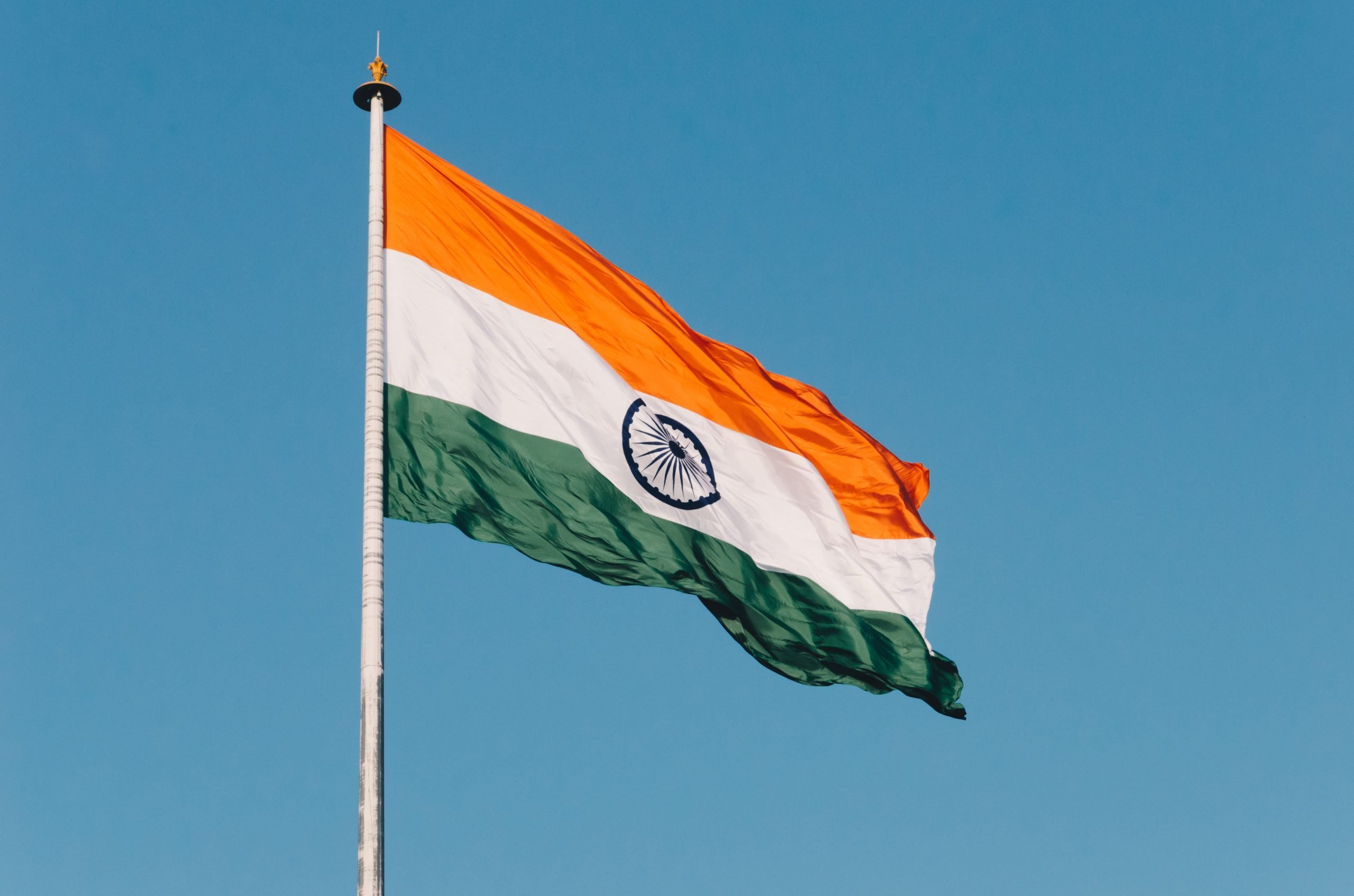 By Fin Strathern | October 10, 2022
Categories: CBDC, Development, Legislation & Government, Research,
Fin is an experienced reporter with a focus on the frontlines of global business news and cutting-edge technological trends. He has published engaging interviews with leading industry figures from the likes of CBS, Rakuten, Spotify, and more. When not tapping away behind a laptop, he can be found exploring web3 and the cryptocurrency markets. You can follow his Twitter @FinStrathern or connect with him at https://www.linkedin.com/in/finstrathern/.

The Reserve Bank of India (RBI) has released a 51-page report outlining the proposed features of its in-development central bank digital currency (CBDC).

The report details the pros and cons of a digital rupee for India whilst also trying to raise awareness for the reasoning and objectives behind CBDC development.

Key motivations for issuing a CBDC, according to the report, include the promotion of trust, safety, liquidity, and settlement finality.

Reducing the operational costs involved in managing physical cash is one of the driving forces behind support for CBDC development in India. The RBI even expects it to improve financial inclusion and make the nation’s payment systems more efficient.

For those who live in remote corners of India, where stable electricity and mobile network access is a rarity, the promise of an offline feature for the CBDC may be enticing.

Despite the foreseen benefits of CBDCs, the document stays aligned to the RBI’s long-held view that cryptocurrencies are a major risk to Indian consumers and market instability.

As far as issuance goes, the RBI has yet to commit to a system of direct or indirect issuance. Direct issuance would see the central bank responsible for managing the entire system, while the indirect model would involve the use of intermediaries like commercial banks and other payment service providers.

“While crystallising the design choices in the initial stages, the technological considerations may be kept flexible and open-ended in order to incorporate the changing needs based on the evolution of the technological aspects of CBDCs,” the report reads.