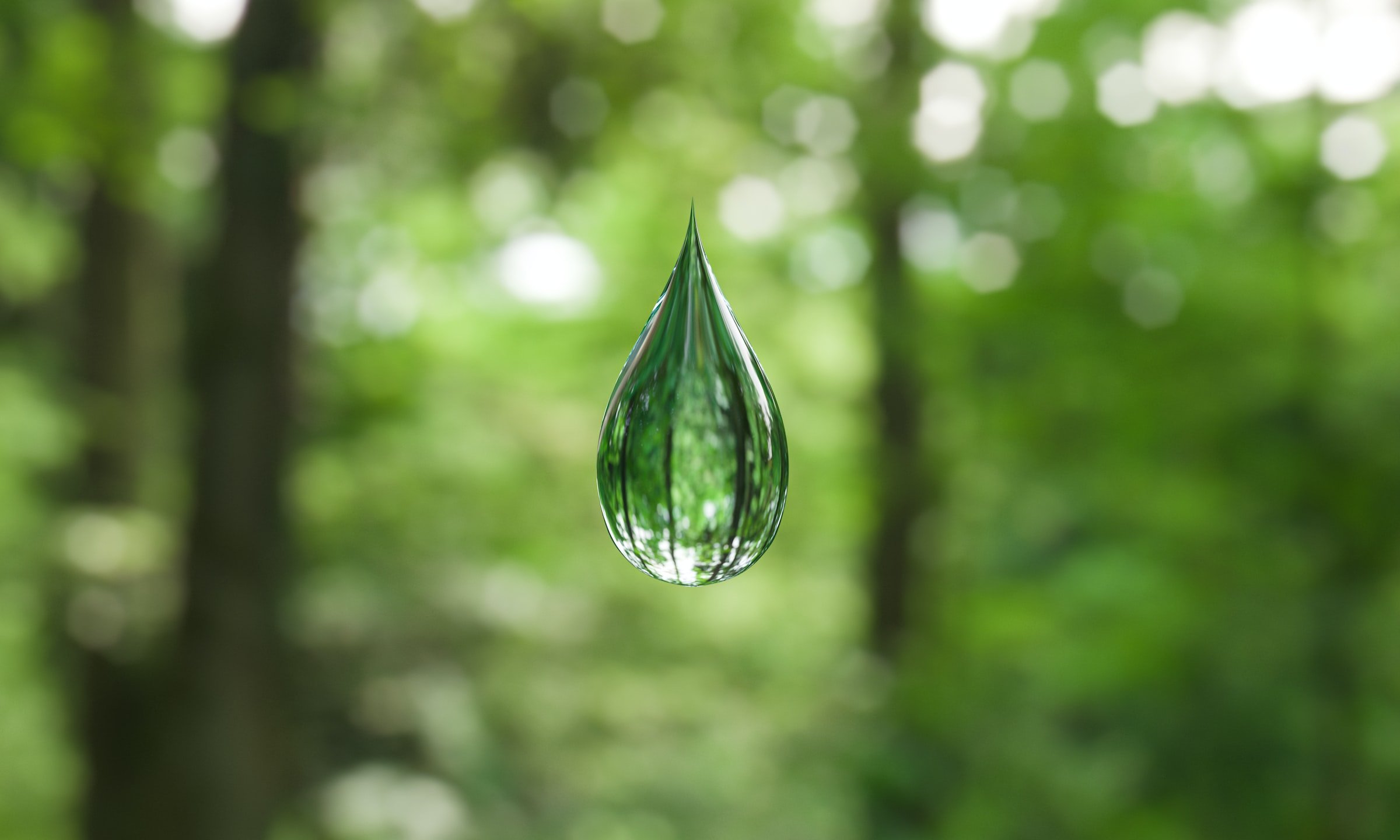 By Ryan Daws | October 19, 2022 | TechForge Media
Categories: Altcoins, Blockchain, Cryptocurrency,
Ryan is a senior editor at TechForge Media with over a decade of experience covering the latest technology and interviewing leading industry figures. He can often be sighted at tech conferences with a strong coffee in one hand and a laptop in the other. If it's geeky, he’s probably into it. Find him on Twitter: @Gadget_Ry

Aptos, a blockchain created by former Meta employees, debuted on Binance this week and soared to $100 before plunging to around $8.

The project has been called the “Solana killer” due to its claims of being able to process an incredible 130,000 transactions per second (tps).

As of writing, Aptos is processing around 24tps. This has led to many within the crypto community saying that Aptos’ performance claims are misleading.

Aptos co-founder Mo Shaikh has defended the low tps as the result of “idling ahead of projects coming online” and that tps will increase with more activity. Shaikh’s defense of the low tps is fair and only when the blockchain handles more activity will we see whether it can hold up to its lofty claims.

Shaikh has been forced to defend Aptos on several other fronts in recent days. Among the chief concerns is the project’s tokenomics:

Such a high percentage of tokens allocated to Aptos’ core contributors, its foundation, and private investors are regarded as a sign of centralisation. Furthermore, the funds allocated to the “community” will be distributed over ten years through grants and other programmes.

Aptos’ foundation claims that 82 percent of network tokens have already been staked, which has drawn further attention:

Shaikh maintains that Aptos’ tokens were “designed with people at the core”.

The project also received flack after its Discord channels went offline for brief periods. Shaikh claims that it was muted “due to the high amount of scams” and that “community safety is a high priority”.

All of these issues likely contributed to the massive fluctuation in Aptos’ token price.

Most projects – especially in crypto – experience even higher than usual volatility around their launches, but the sheer extent of the surge and subsequent plunge suggests a massive amount of dumping happened that was likely driven by a very turbulent launch.

Aptos is based on Move, a blockchain protocol developed by Meta that was abandoned in January over likely regulatory issues. The project will be hoping that it can put the problems of its launch behind it and prove that it can surpass existing blockchains.

(Photo by ANIRUDH on Unsplash)