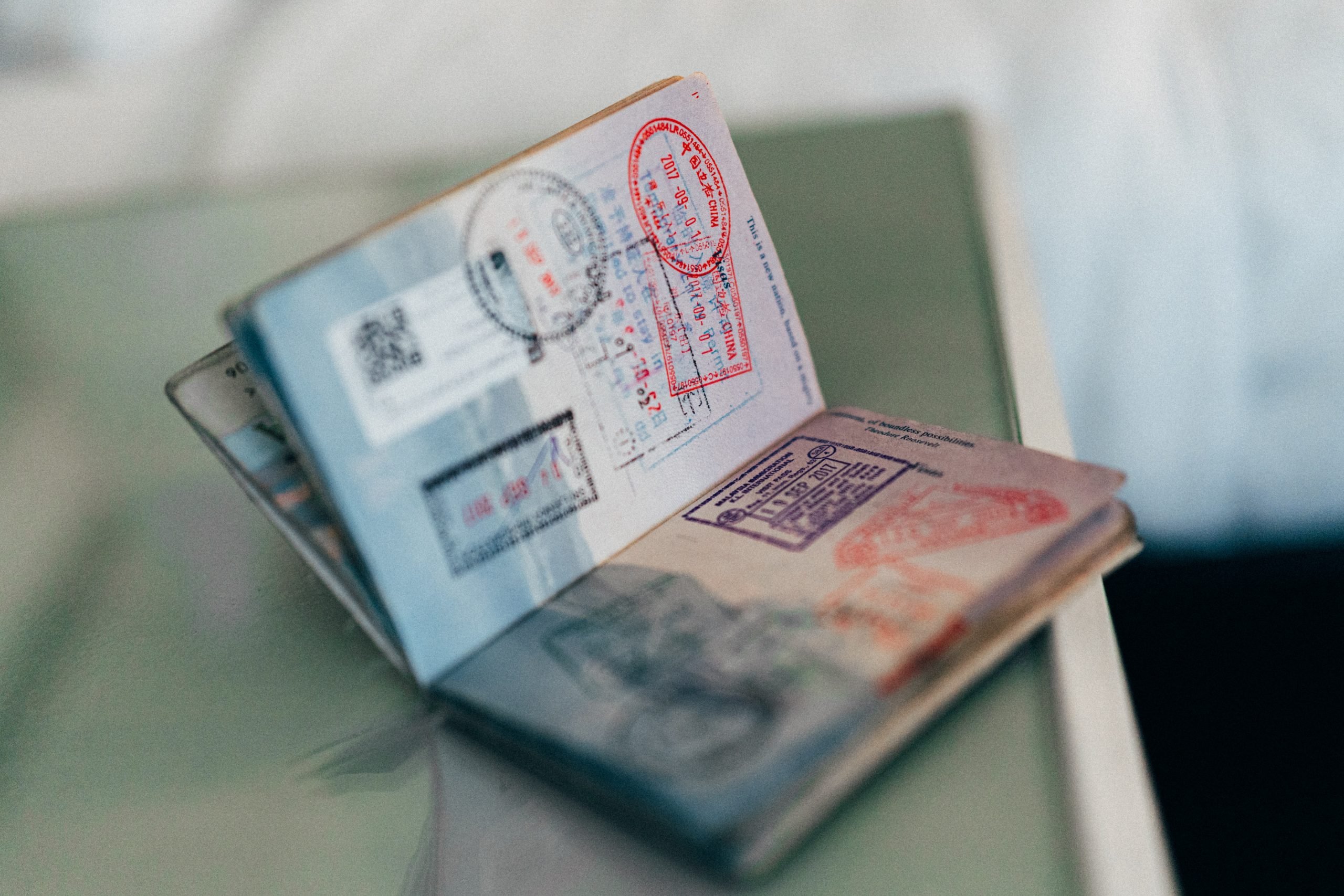 By Fin Strathern | October 17, 2022
Categories: Blockchain Applications, Legislation & Government, Privacy & Identity,
Fin is an experienced reporter with a focus on the frontlines of global business news and cutting-edge technological trends. He has published engaging interviews with leading industry figures from the likes of CBS, Rakuten, Spotify, and more. When not tapping away behind a laptop, he can be found exploring web3 and the cryptocurrency markets. You can follow his Twitter @FinStrathern or connect with him at https://www.linkedin.com/in/finstrathern/.

The South Korean government is working on a blockchain-based digital ID for its citizens that could launch as soon as 2024.

According to Bloomberg reporting, South Korean citizens will soon have access to digital IDs embedded in their mobile phones to function in the place of physical resident registration cards.

The blockchain-based IDs would be fully decentralised so that the government cannot see how or when the ID is being used.

They are planned for a 2024 launch, with the expectation that 45 million citizens will adopt the technology within two years.

Hwang Seogwon, an economist at Korea’s Science and Technology Policy Institute, said the digital IDs could have use cases across finance, healthcare, taxes, and transportation.

The director-general of Korea’s Digital Government Bureau, Suh Bo Ram, said the tech could help businesses struggling to transition into being fully online.

Suh also said that by using a decentralised identity system, the government will not have access to any information stored on phones through the digital ID app.

In August 2020, more than a million South Koreans were using a blockchain-based driver’s licence that runs on the country’s PASS smartphone app.