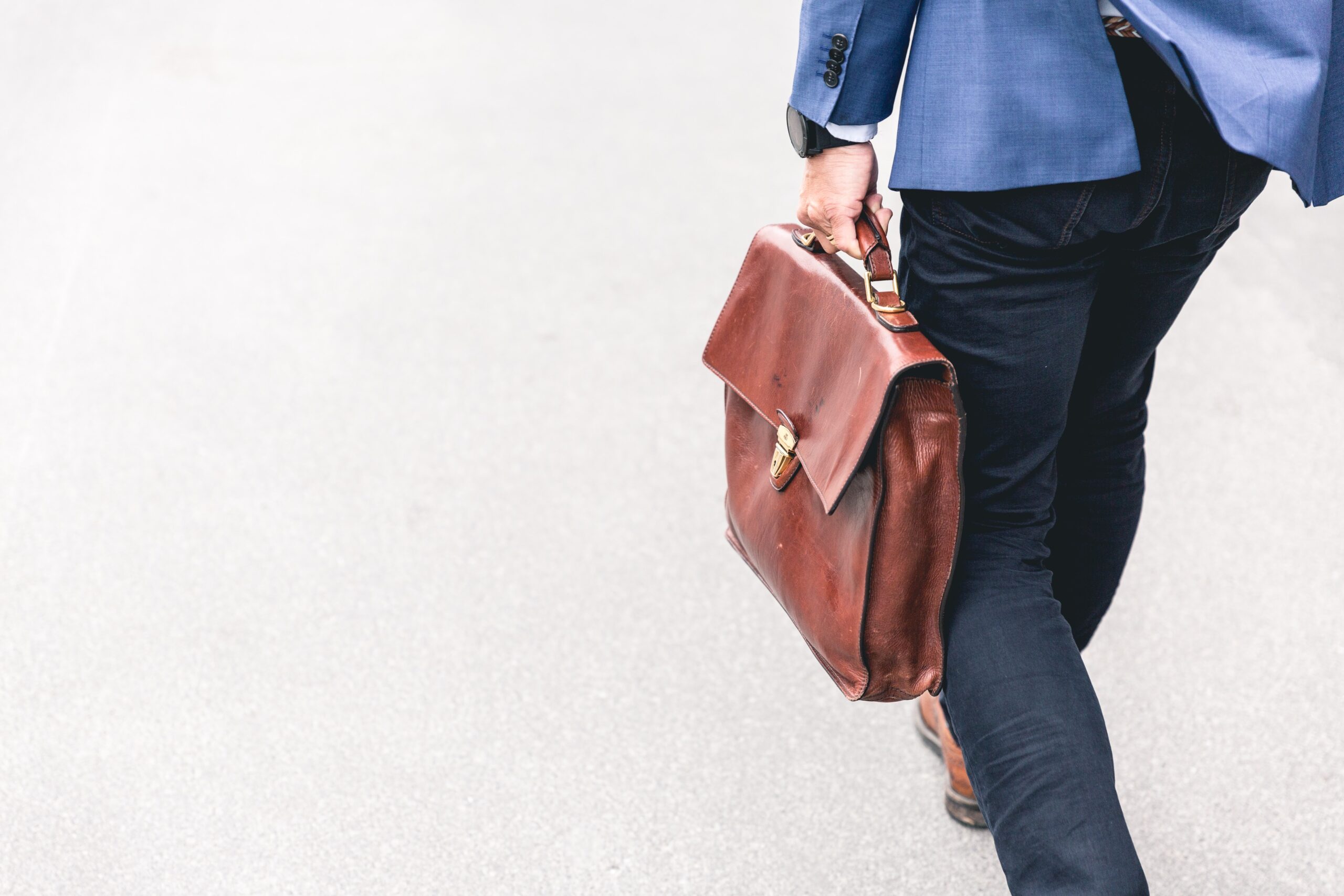 By Fin Strathern | November 12, 2022
Categories: Cryptocurrency, Enterprise,
Fin is an experienced reporter with a focus on the frontlines of global business news and cutting-edge technological trends. He has published engaging interviews with leading industry figures from the likes of CBS, Rakuten, Spotify, and more. When not tapping away behind a laptop, he can be found exploring web3 and the cryptocurrency markets. You can follow his Twitter @FinStrathern or connect with him at https://www.linkedin.com/in/finstrathern/.

The employees from Coinbase’s recruitment and onboarding teams will lose their jobs as the crypto industry continues to suffer from the dramatic downfall of a major Coinbase competitor, FTX.

This marks the second round of job cuts Coinbase has had to make this year, albeit far smaller than the 1,100 employees who were laid off in June.

The US-based exchange suffered a net loss of £460 million in Q3 2022, a stark contrast from its £343 profits during the same period last year.

A spokesperson from Coinbase said the move will help to smooth out the company’s operations in an efficient manner.

The company’s layoff of 1,100 jobs in the summer marked 18% of their total workforce. It followed from an announcement that Coinbase was freezing further hiring and even rescinding many accepted job offers.

Coinbase’s CEO said at the time that the company had “overhired” and that there was a need to adjust the number of staff in accordance with this.

The wider crypto industry has been pummelled by bearish sentiment and high interest rates this year as fears of a major recession loom. Major firms such as Celsius, Three Arrows Capital, and Voyager Digital have all collapsed and are faced with bankruptcy.

For Coinbase, its Q3 revenue was down 28%, with trading volumes falling by a similar 27% in the same period. The company’s stock is also down more than 75% so far this year.

Silicon Valley as a whole has suffered from major layoffs this year. Mortgage company Better.com laid off 5,000 staff in April, whilst 3,700 Twitter employees – half of its workforce – lost their jobs with Elon Musk’s takeover in November.

Perhaps most concerningly for web3, Meta confirmed it was cutting 11,000 jobs – 13% of its global workforce – earlier this month.

The company’s metaverse endeavours have suffered drastically ever since it began investing heavily in the space last year. Meta’s metaverse unit took a £3.1 billion loss in Q3 2022.