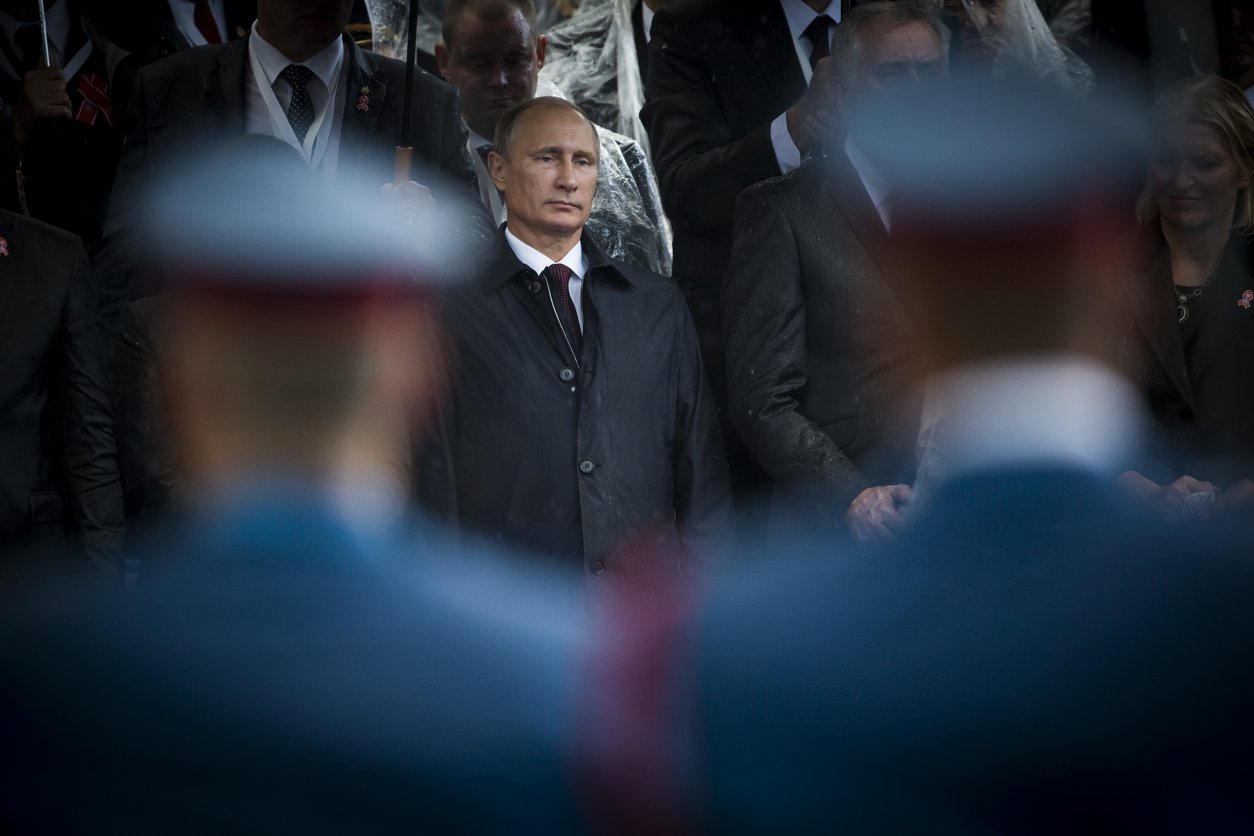 By Fin Strathern | November 28, 2022
Categories: Legislation & Government, Payments,
Fin is an experienced editor with a focus on the frontlines of global business news and cutting-edge technological trends. He has published engaging interviews with leading industry figures from the likes of CBS, Rakuten, Spotify, and more. When not tapping away behind a laptop, he can be found exploring web3 and the cryptocurrency markets. You can follow his Twitter @FinStrathern or connect with him at https://www.linkedin.com/in/finstrathern/.

Russian President Vladimir Putin has criticised the dependency on large banks and third parties in the global financial payments system, calling instead for an independent settlements system using blockchain.

During the event, which was organised by Russia’s largest bank and major government lender Sberbank, Putin said:

“The technology of digital currencies and blockchains can be used to create a new system of international settlements that will be much more convenient, absolutely safe for its users and, most importantly, will not depend on banks or interference by third countries.

“I am confident that something like this will certainly be created and will develop because nobody likes the dictate of monopolists, which is harming all parties, including the monopolists themselves.”

Putin went on to note that global payments are at risk due to the tense relations between Russia and the West concerning the war in Ukraine, calling sanctions imposed on Russia “illegitimate restrictions”.

“The existing system of international payments is expensive, the system of its correspondent accounts and regulation are controlled by a narrow club of states and financial groups,” the Russian president claimed.

Ever since Russia’s invasion of Ukraine, the country has seen a rapid reversal of the government’s previously tough stance on cryptocurrency.

Local Russian media reported this week that lawmakers have proposed amendments to existing legislation along with a legal framework for a national crypto exchange.

Earlier this month, a bill was introduced to Russia’s lower house of parliament, the Duma, regarding legalising cryptocurrency mining.