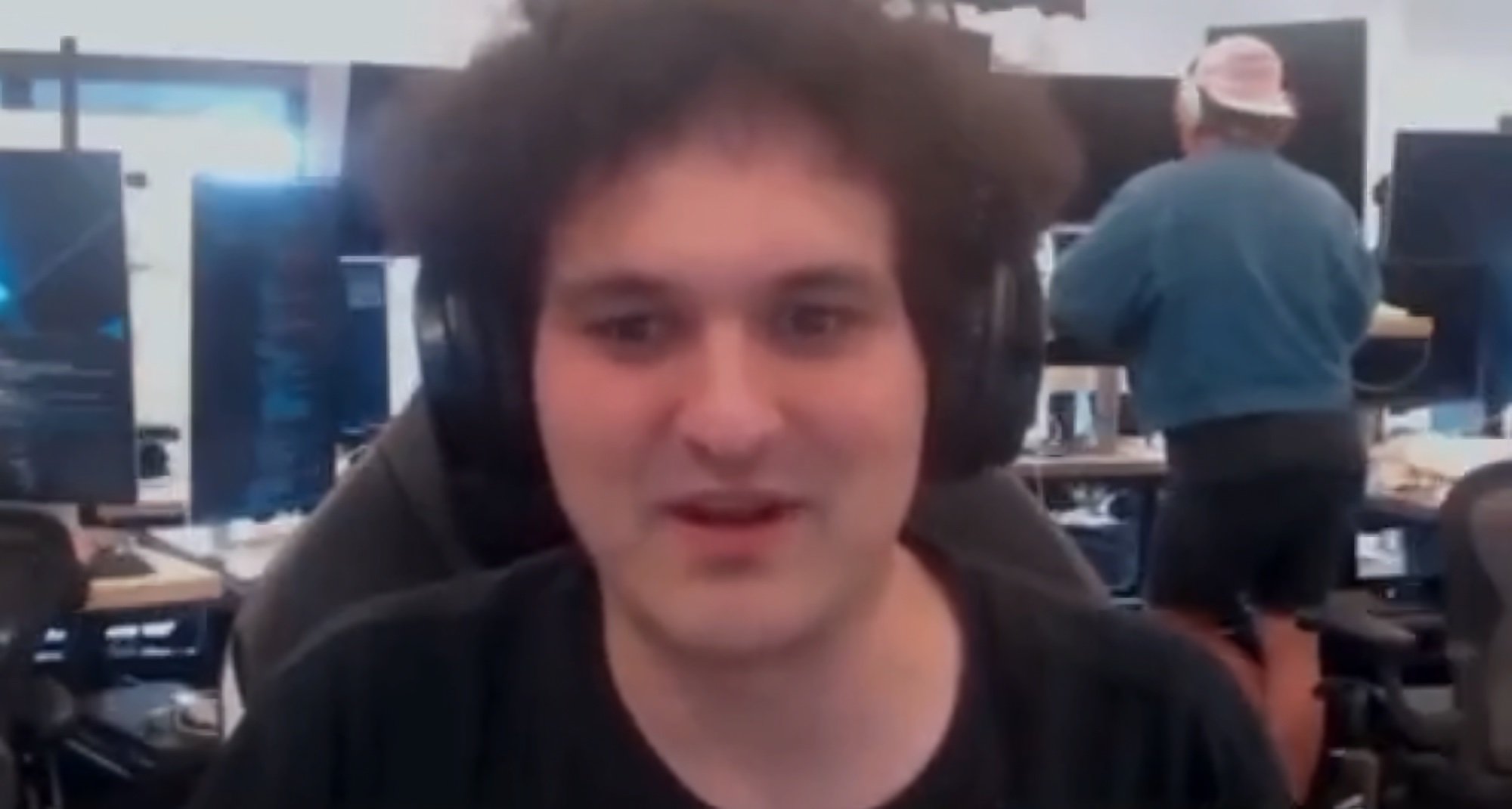 By Ryan Daws | November 22, 2022 | TechForge Media
Categories: Altcoins, Bitcoin, Cryptocurrency, Cyber Security, Ethereum,
Ryan is a senior editor at TechForge Media with over a decade of experience covering the latest technology and interviewing leading industry figures. He can often be sighted at tech conferences with a strong coffee in one hand and a laptop in the other. If it's geeky, he’s probably into it. Find him on Twitter: @Gadget_Ry

A deepfake of former FTX CEO Sam Bankman-Fried aims to scam victims of the exchange’s collapse.

FTX was the third-largest cryptocurrency exchange and Bankman-Fried was seen as the face of crypto in Washington. The exchange enjoyed many celebrity endorsements and secured a 19-year, $135 million sponsorship agreement with Miami-Dade county that included the local stadium being renamed the FTX Arena.

All of that success went up in smoke when concerns around the exchange’s FTT token led to a “virtual bank run” where investors raced to withdraw their assets from the platform. Billions of dollars left FTX and it emerged the company did not have enough cash to cover what was owed to investors.

Many shady practices at FTX have emerged since, but the crux of it all is that the exchange owes more than $3 billion to creditors.

FTX has filed for bankruptcy and a ‘wave’ of lawsuits is expected. In the meantime, victims of the exchange’s collapse are desperate for news of how to recover their cash.

A so-called ‘deepfake,’ which uses powerful machine learning and AI techniques to generate convincing visual and audio content, of Bankman-Fried has emerged.

“Hello everyone. As you know, our FTX exchange is going bankrupt,” the deepfake version of Bankman-Fried says.

“But I hasten to inform all users that you should not panic. As compensation for the loss, we have prepared a giveaway for you in which you can double your cryptocurrency. To do this, just go to the site…”

As of writing, the Ethereum wallet attached to the account only appears to have accrued a relatively small amount of 0.89 ETH (~$1,006). That’s in comparison to other scams, such as one carried out by someone who was later identified as Joseph James O’Connor.

O’Connor compromised the Twitter accounts of Joe Biden, Elon Musk, Barack Obama, and others to accrue more than $100,000 of cryptocurrency. Hopefully, the relatively low amount obtained by the attacker using a deepfake of Bankman-Fried shows a greater awareness of scams.

Want to learn more about blockchain from industry leaders? Check out Blockchain Expo taking place in Amsterdam, California and London. The event is co-located with the Cyber Security & Cloud Expo.