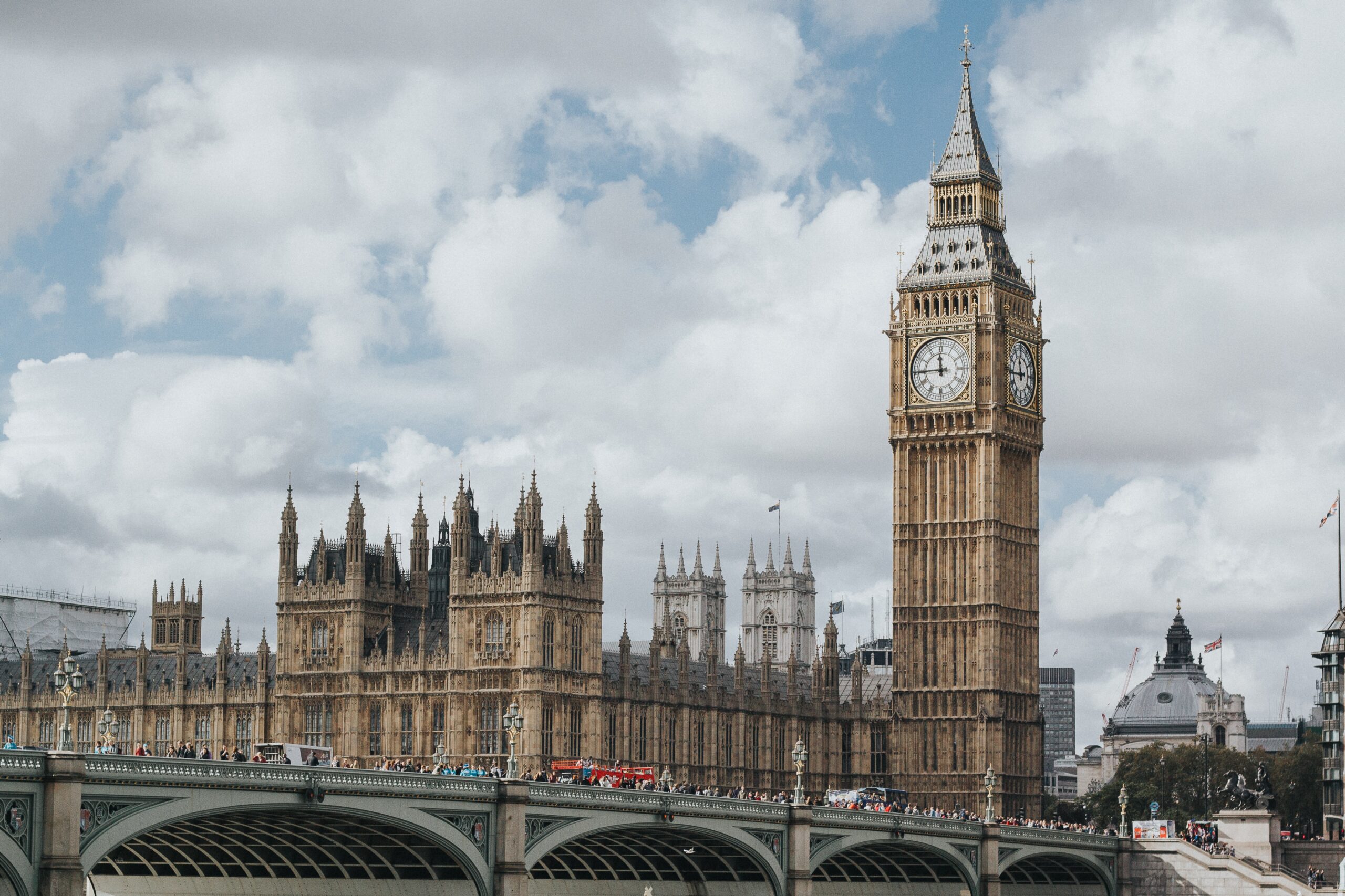 By Fin Strathern | November 15, 2022
Categories: Legislation & Government, NFT,
Fin is an experienced reporter with a focus on the frontlines of global business news and cutting-edge technological trends. He has published engaging interviews with leading industry figures from the likes of CBS, Rakuten, Spotify, and more. When not tapping away behind a laptop, he can be found exploring web3 and the cryptocurrency markets. You can follow his Twitter @FinStrathern or connect with him at https://www.linkedin.com/in/finstrathern/.

A British Parliament committee is planning an inquiry into the benefits and risks of non-fungible tokens (NFTs) and wider blockchain technology as a whole.

The Digital, Culture, Media and Sport (DCMS) Committee will assess whether NFT investment poses a risk to vulnerable speculators.

Julian Knight, Chair of the DCMS Committee, said: “NFTs swept through the digital world so fast that we had no time to stop and consider.”

NFTs broke onto the mainstream last year, driven by the success of celebrity-endorsed collections such as the Bored Ape Yacht Club. However, NFT enthusiasm has plummeted alongside the cryptocurrency markets, with trading falling by more than 95 percent since the start of the year.

“Now that the market is veering wildly, and there are fears that the bubble may burst, we need to understand the risks, benefits, and regulatory requirements of this ground-breaking technology,” Knight added.

The committee has said that the outcomes of its inquiry will likely end with regulatory suggestions for the Treasury to review.

Knight added that she believes NFTs threaten vulnerable investors, who are at risk of being “swindled” by products using the technology and that their value may become worthless after purchase.

The investigation is particularly concerned with whether there is a need for further regulation to protect consumers and markets from “volatile investments”.

“This inquiry will also help Parliament understand the opportunities presented by an exciting new technology which could democratise how assets are bought and sold,” Julian counterbalanced.

There is a strong belief that Rishi Sunak’s recent appointment as British Prime Minister will spell favour for the UK’s crypto industry. He instructed the Royal Mint to create an NFT as Chancellor of the Exchequer earlier this year.

In October, the House of Commons passed an amendment to the Financial Services and Markets Bill to also regulate cryptocurrencies as financial instruments.