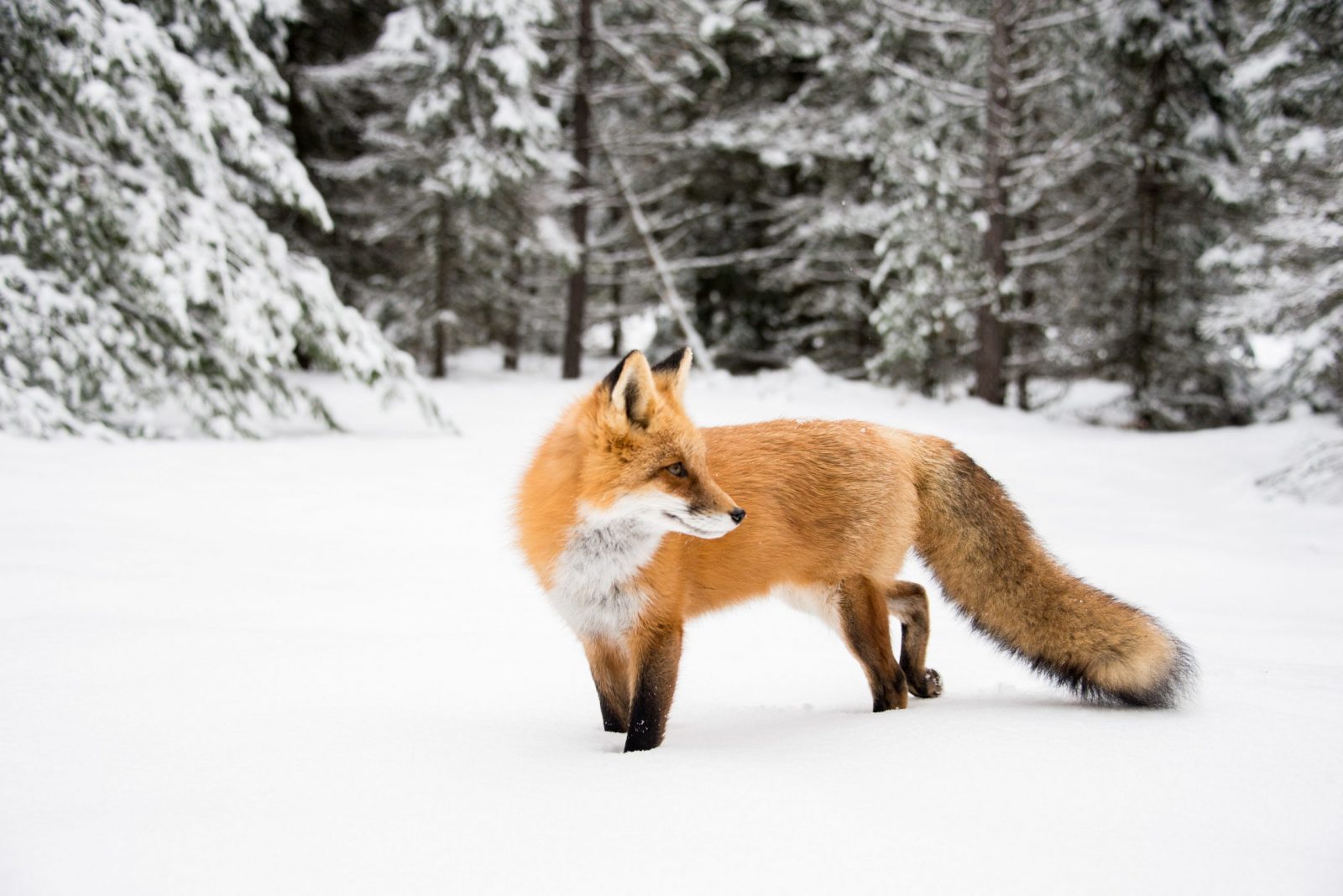 By Fin Strathern | December 2, 2022
Categories: Banking, Decentralised Finance (DeFi), Ethereum, Industries,
Fin is an experienced editor with a focus on the frontlines of global business news and cutting-edge technological trends. He has published engaging interviews with leading industry figures from the likes of CBS, Rakuten, Spotify, and more. When not tapping away behind a laptop, he can be found exploring web3 and the cryptocurrency markets. You can follow his Twitter @FinStrathern or connect with him at https://www.linkedin.com/in/finstrathern/.

Russia’s largest bank Sberbank has given its blockchain platform access to the Ethereum blockchain through an integration with software wallet MetaMask.

The bank’s proprietary blockchain platform is now compatible with Ethereum applications and smart contracts, meaning developers can work interchangeably between either network.

Sber Blockchain Lab, the bank’s web3 arm, has also announced a MetaMask integration to further support interoperability between the Sberbank blockchain and other public blockchains.

MetaMask users, who use the wallet to interact with the Ethereum network, will now be able to take advantage of smart contracts and use tokens on the Sberbank blockchain.

Alexander Nam, head of Sber Blockchain Lab, said: “Sber Blockchain Lab works closely with external developers and partner companies, and I am glad that our community will be able to run DeFi applications on Sber’s infrastructure.”

Nam added that the new integrations will help developers and financial institutions to explore business applications of DeFi and web3.

Sberbank has been at the forefront of the Russian blockchain space for some time now. In early 2021 it filed an application with the Bank of Russia to launch its own stablecoin called ‘Sbercoin’, which it received approval for in mid-2022.

Sberbank is majority-owned by the Russian government, which holds 50 percent of its shares, plus 1.

In November, Russian President Vladimir Putin called for a more open international settlements system based on blockchain. The Russian leader criticised the monopoly a select few banks have over the global payments system, suggesting a blockchain-based system would be more efficient and independent.

Moscow may also be reversing its hard-line stance on cryptocurrency as lawmakers in the country are discussing possible amendments to allow for the launch of a government-controlled crypto exchange.