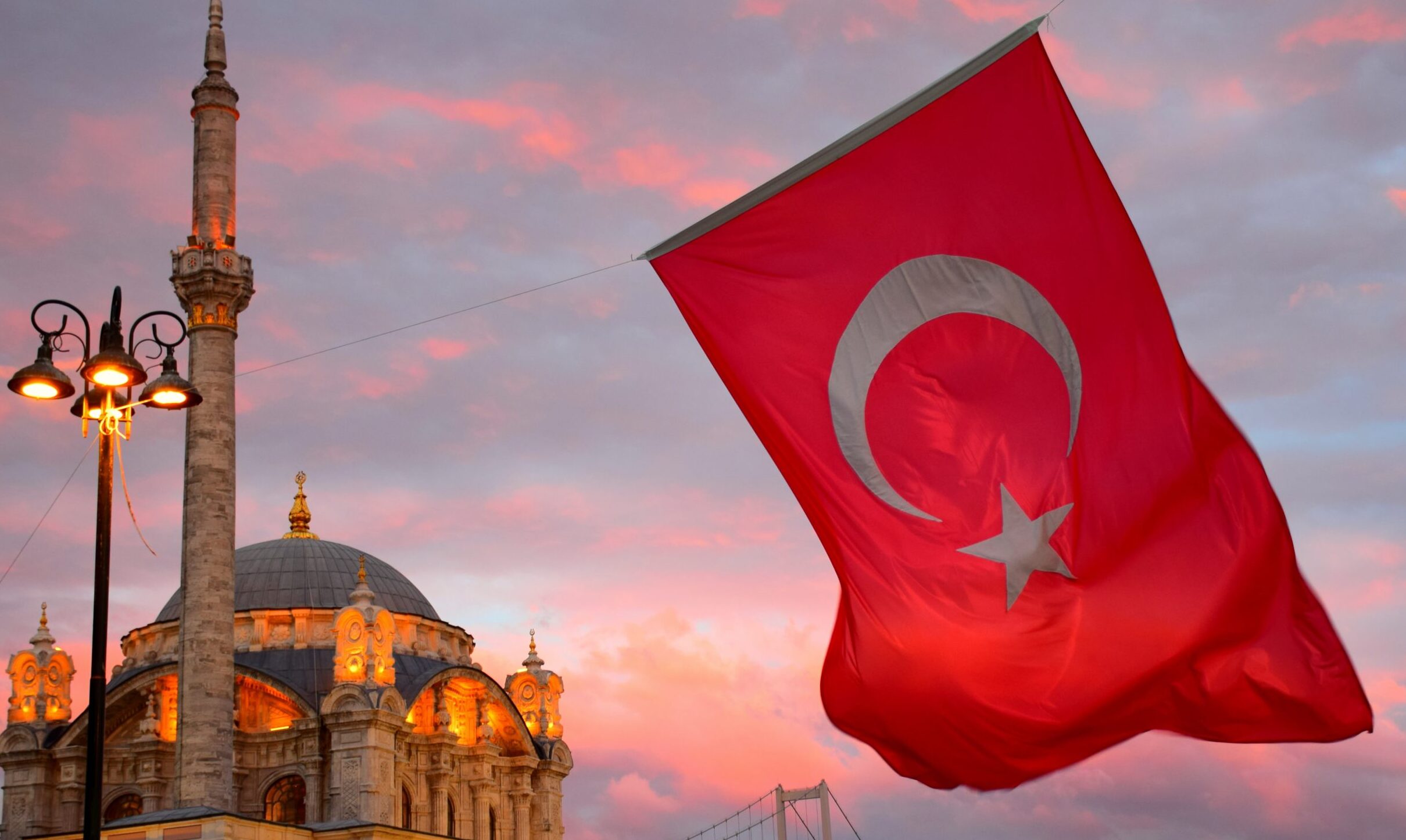 By Fin Strathern | December 30, 2022
Categories: CBDC, Digital Assets, Legislation & Government, Payments,
Fin is an experienced editor with a focus on the frontlines of global business news and cutting-edge technological trends. He has published engaging interviews with leading industry figures from the likes of CBS, Rakuten, Spotify, and more. When not tapping away behind a laptop, he can be found exploring web3 and the cryptocurrency markets. You can follow his Twitter @FinStrathern or connect with him at https://www.linkedin.com/in/finstrathern/.

The Central Bank of the Republic of Turkey (CBRT) announced on 29 December that it had successfully completed the “first payment transactions” to use the digital lira.

Limited, closed-circuit pilot tests with key stakeholders will continue into the first quarter of 2023, after which the pilot is expected to integrate selected banks and fintech firms for the rest of the coming year.

The results of 2023’s planned tests will be shared publicly through a “comprehensive evaluation report” before further stages of the pilot are announced that will widen participation.

When the CBRT first announced its exploration of CBDCs in September 2021, the government promised to make no commitments to digitising the country’s currency, saying that it had “made no final decision regarding the issuance of the digital Turkish lira.”

In this month’s most recent statement, the central bank said it plans to continue testing distributed ledger technologies in a variety of payment systems and explore possible “integrations” with instant payment systems.

Many advanced and developing countries around the world are now in the process of testing and building central bank digital currencies.

In October, the Reserve Bank of India released an in-depth report into its proposed plans with CBDCs.

Earlier this month, the Bank of England set aside £200,000 for a project to develop a proof-of-concept CBDC wallet designed to execute transactions and make payment requests.