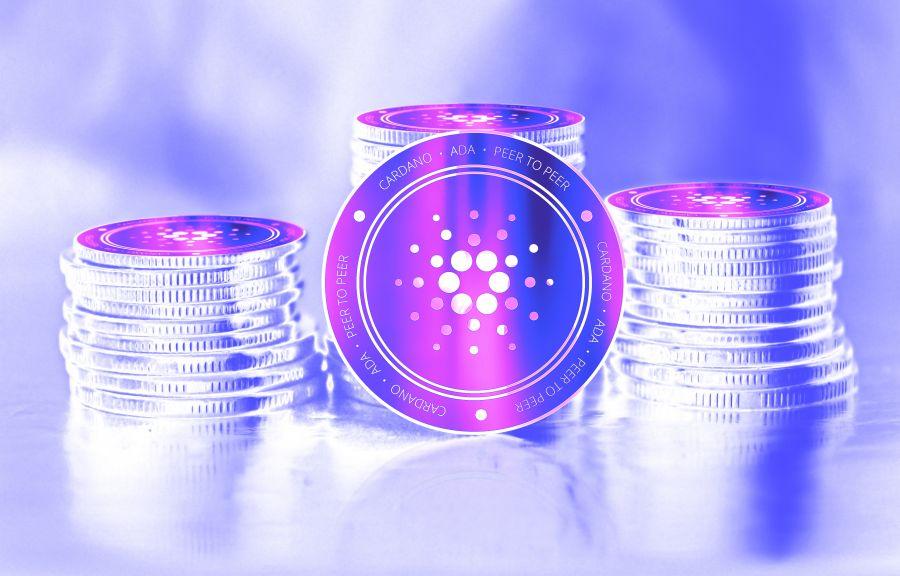 By Fin Strathern | January 24, 2023
Categories: Altcoins, Blockchain Applications, Decentralised Finance (DeFi),
Fin is an experienced editor with a focus on the frontlines of global business news and cutting-edge technological trends. He has published engaging interviews with leading industry figures from the likes of CBS, Rakuten, Spotify, and more. When not tapping away behind a laptop, he can be found exploring web3 and the cryptocurrency markets. You can follow his Twitter @FinStrathern or connect with him at https://www.linkedin.com/in/finstrathern/.

Cardano users reported that at least half of the blockchain network’s nodes went offline over the weekend.

A Telegram post from a group for Cardano stake pool operators (SPOs) said that an anomaly caused 50% of Cardano nodes to disconnect and restart.

The post said the disruption was caused by a “a transient anomaly causing two reactions in the node, some disconnected from a peer, others threw an exception and restarted”.

The post was quick to reassure SPOs that the Cardano network recovered without external intervention and that the “transient issue” was considered in the node design.

The anomaly occurred between block 8300569 and 8300570, with block production reportedly slowing for a few minutes.

According to the SPO group, the overall impact was low, comparing it to the delays that often occur during normal operations. Most nodes were said to automatically recover.

The root cause of the anomaly remains under investigation, along with the resulting node disconnects and restarts.

“We’re now investigating the root cause for this anomalous behaviour and implementing further logging measures alongside our regular monitoring procedures,” Cardano announced.

Tom Stokes, co-founder of Node Shark and a Cardano SPO, tweeted on 22 January that more than half of the listed nodes were affected.

Stokes shared a chart showing that the network sync fell from 100% to just above 40% for more than 300 reporting nodes.

The chart showed the network sync to recover back up to 87% after the drop but it did not return to 100%.

Cardano is set to launch its own spin on an algorithmic stablecoin in January although an exact date has still not been confirmed.